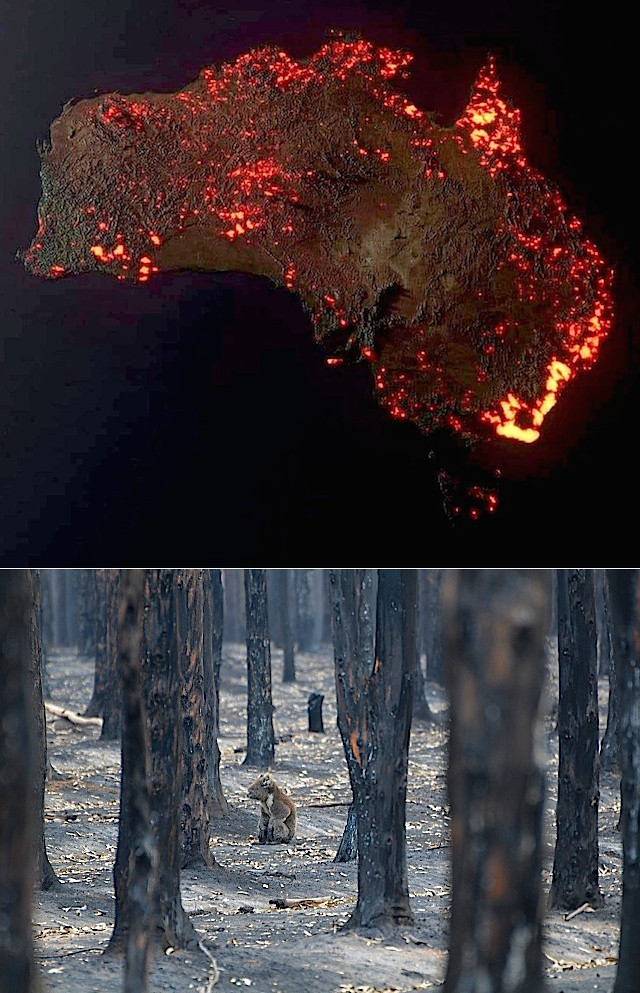 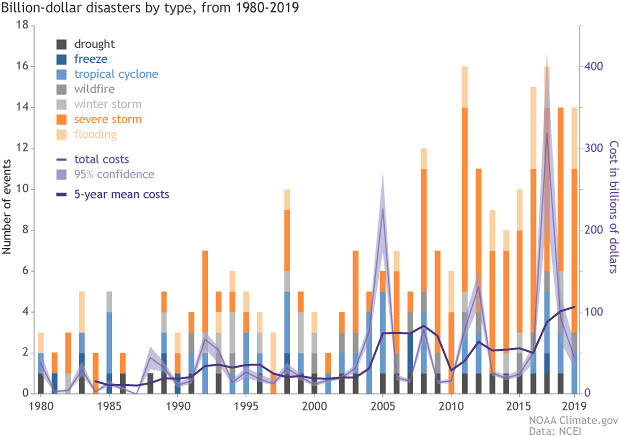 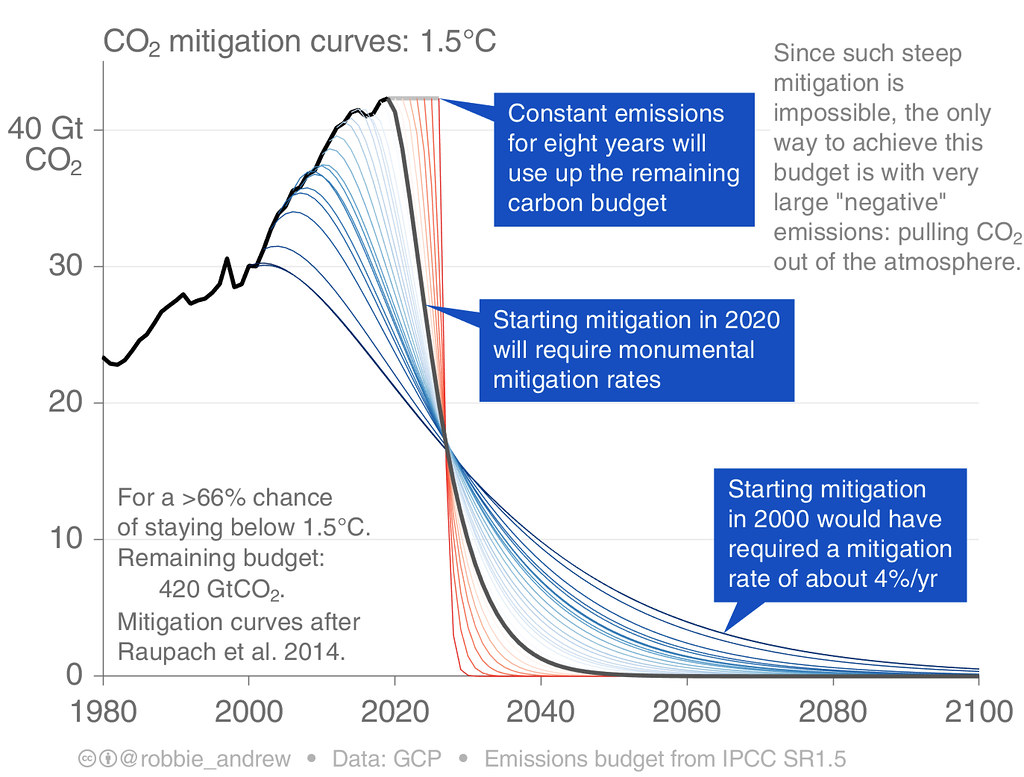 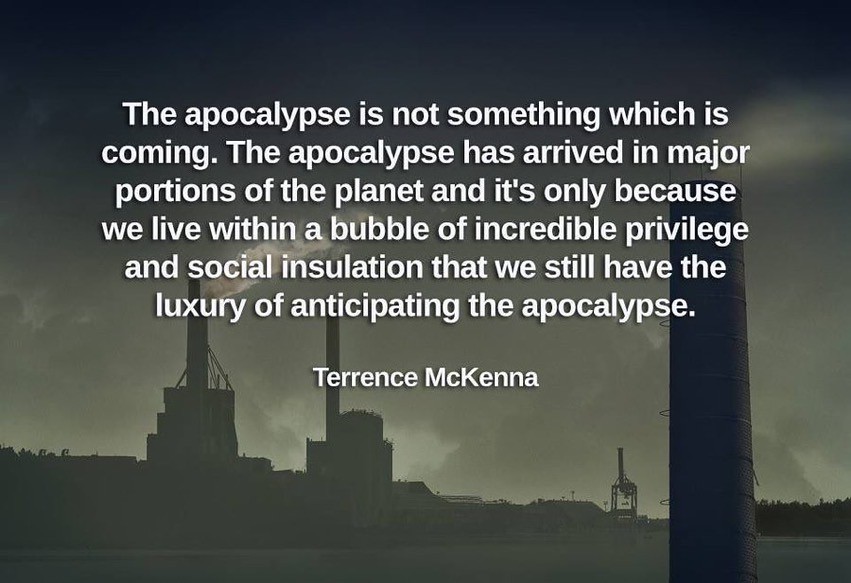 70 thoughts on “The Apocalypse Will Not Be Televised”