Halloween is around the corner and it’s become a bit of escapism for me from the real monsters sitting at our doorstep. When I was a kid I never had any idea or warning from my peers that everyday life would be wrought with so many bloodcurdling terrors. Such realities as climate change and ocean acidification are ever-present boogeymen slowly and methodically stalking us. Compounding the fear was the revelation that the cause of such civilization-ending phenomena stemmed from our exploitation of energy sources serving as the very foundation for our economy. We were killing ourselves and no one could stop it! This is a scenario more frightening than anything dreamed up in a Hollywood horror movie.

Delving deeper into these subjects only brings more unease as we learn that our self-inflicted eco-collapse is happening concurrently with the depletion of our carbon-based energy sources. Good God! Our food supply is at risk! We’re running straight for a cliff! Surely if we turn on the television set we will be greeted with warnings of our impending calamity, and our leaders will be doing everything in their power to save us. Holy Christ! Television has devolved into a mere propaganda tool of corporations! The politicians are whores to big business! The democratic process and elections are no more than an ultra-expensive ‘reality tv’ series funded by monied interests! The Supreme Court, along with all other mainstream institutions, has become a puppet of the corporatocracy.

Well then certainly the captains of industry will be intelligent enough to steer us away from this approaching doom. For the love of God! They are corrupted as well! The masses are simply pawns in their game of profit accumulation and market domination! The purpose of the Security and Surveillance State is to protect the interests of the elite and crush dissent! The Earth is just another planet to be commoditized by the ‘Free Market’, a force looked upon as more tangible and important than anything in nature! We’ve constructed a dual reality in which money is more important than air, water, and soil! God help us!!! 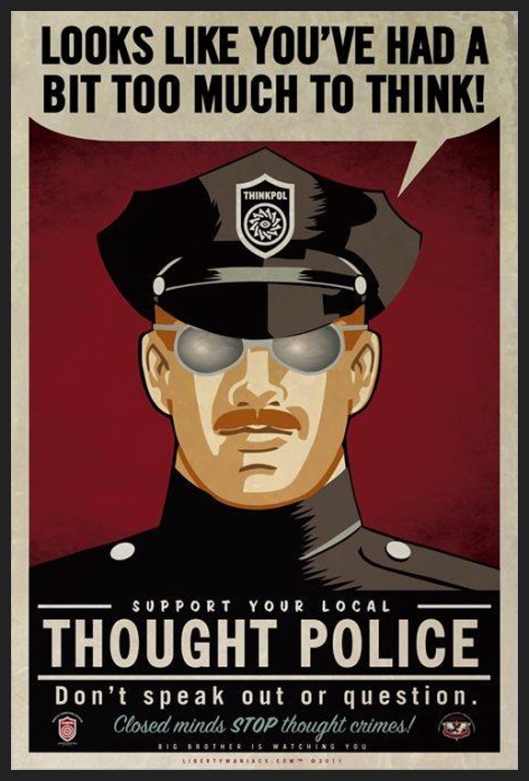 My last hope is that I can talk to people about all this scary stuff and maybe get some consolation. For the love of God! They all think I’m a doomsday nut and don’t want to hear about any of it! They say that I’ll be locked up in a mental institution if I keep talking about such crazy things, or I’ll get caught up in the net of Homeland Security for rocking the boat! Everyone is going about their daily lives as if none of what I point out is real and that things will go on as they have in perpetuity! “Technology will solve everything,” they say. “Don’t worry about it!”

You see, I wasn’t kidding about the frights of Halloween being pretty lame when compared to what’s confronting us in the world of globalized industrial civilization.

2 thoughts on “Halloween and Eco-Apocalypse”