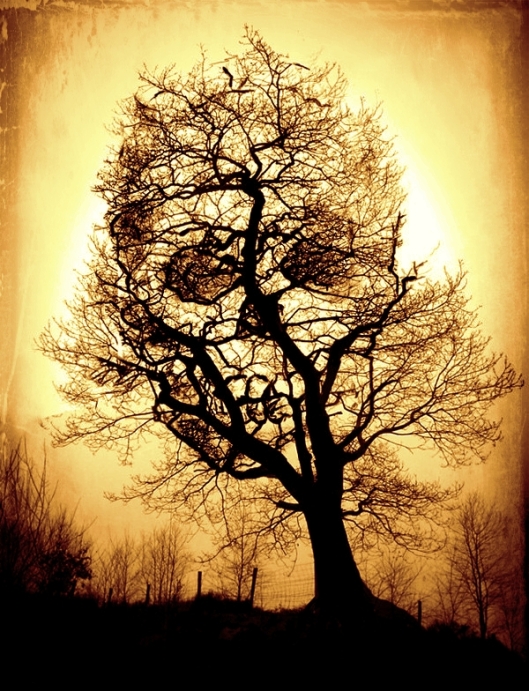 Championing the rapacious conversion of the Earth into dead commodities and its peoples into soulless consumers, the adherents of capitalism have succeeded in entrenching their ideology into the minds of the vast populations as the only viable economic system and way of life. Mesmerized by the electronic gadgetry of the digital age and singing the praises of the “free market”, atomized citizens blissfully hack away at the tree of life that supports them. The bio-destructive power of capitalist industrial civilization stamps out the poetry of nature, silencing entire ecosystems. This essay by Kenn Orphan describes the mindless march towards self-destruction and the redemption that comes by bearing witness to it.

“Extinction is the rule. Survival is the exception.” – Carl Sagan

We are all witnesses to the Great Dying, a sixth mass extinction, the last one being 65 million years ago which wiped out the dinosaurs. This is not hyperbole; it is a defining feature of our age.

Countless species are falling prey to the wealthy’s indifference, militarism and folly everyday. As in ancient civilizations, the wealthy and the privileged are generally the last to feel the pain of collapse, yet are most often the root cause. And compared to the mass of humanity we share this planet with, and as a result of rapacious exploitation and plunder, Americans, and westerners in general, are the wealthy and the privileged of modern civilization.

Despite overwhelming evidence of crashing ecosystems, many of us living in the twilight years of the American empire seem oblivious to the canaries in the coal mine. Every…

Why Evolution Is True