It’s been a while since I’ve published one of these dark humor posts, but I think that as the catastrophic flooding, heat waves, and other extreme weather events continue to multiply and intensify and as more and more people start losing their minds, all we can do is laugh at the absurdity of our self-inflicted predicament. As has been said many times before, the Anthropocene carbon spike is just one of many symptoms from an overpopulated technocapitalist-driven world chasing too few resources, whether it be wild fish, potable water, rare earth minerals, or arable land. No one is putting the breaks on this race towards the abyss because no one is truly in charge, except for the cold and amoral calculator of corporate profits and stock market returns. In an age of “worse than expected” and “faster than anticipated”, the true cost of environmental collapse cannot be fully appreciated because humans have never existed in a world that is 500ppm CO2e and accelerating. One thing is certain —most of Earth’s mass extinctions were caused by a disruption in the carbon cycle which happened slowly over a much longer time span compared to today and without all the other human-forced pressures on the planet. All the technological advances and creature comforts we value today came at a rising environmental cost which is now impossible to repay since we have essentially ‘sold the farm’ in terms of the stability of the Holocene and the biochemistry of the planet. There’s no techno-fixing our way out of this mess. We didn’t build a durable civilization; we built a superficial and fleeting one blinded by delusions of technological grandeur and human superiority. So as we all slowly arrive at the fifth stage of grief, here’s a toast to humans before the party ends… 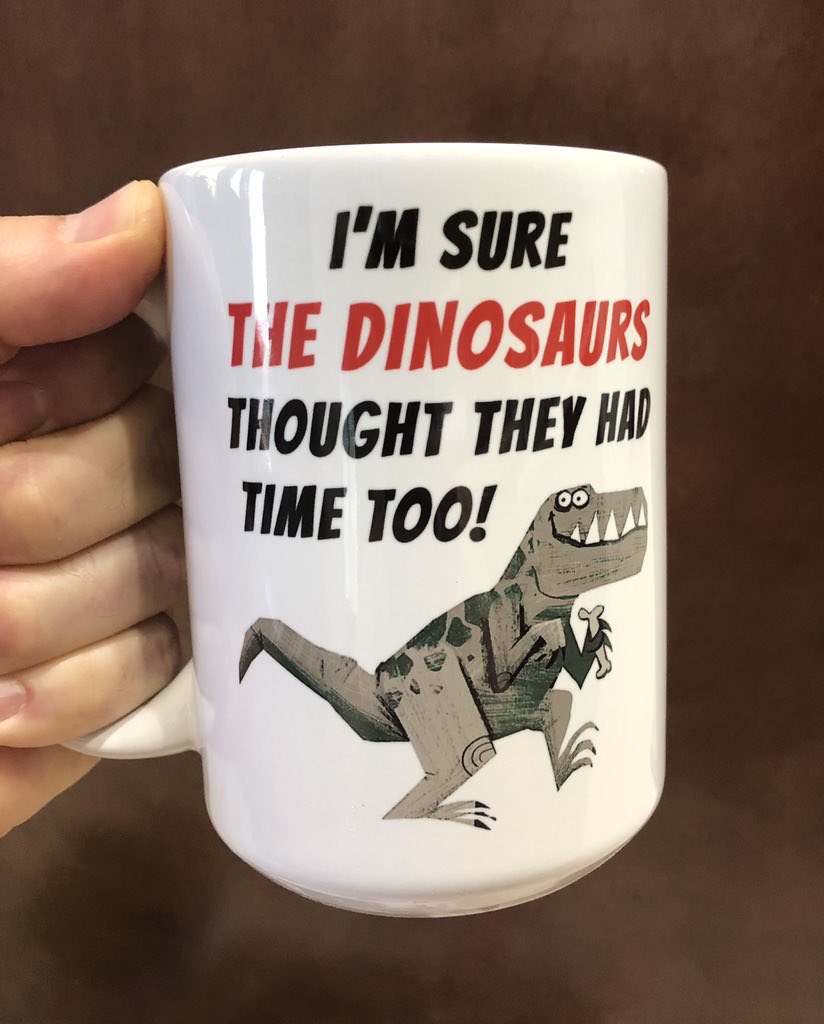 Earth will be fine. Humans?…not so much 🤣 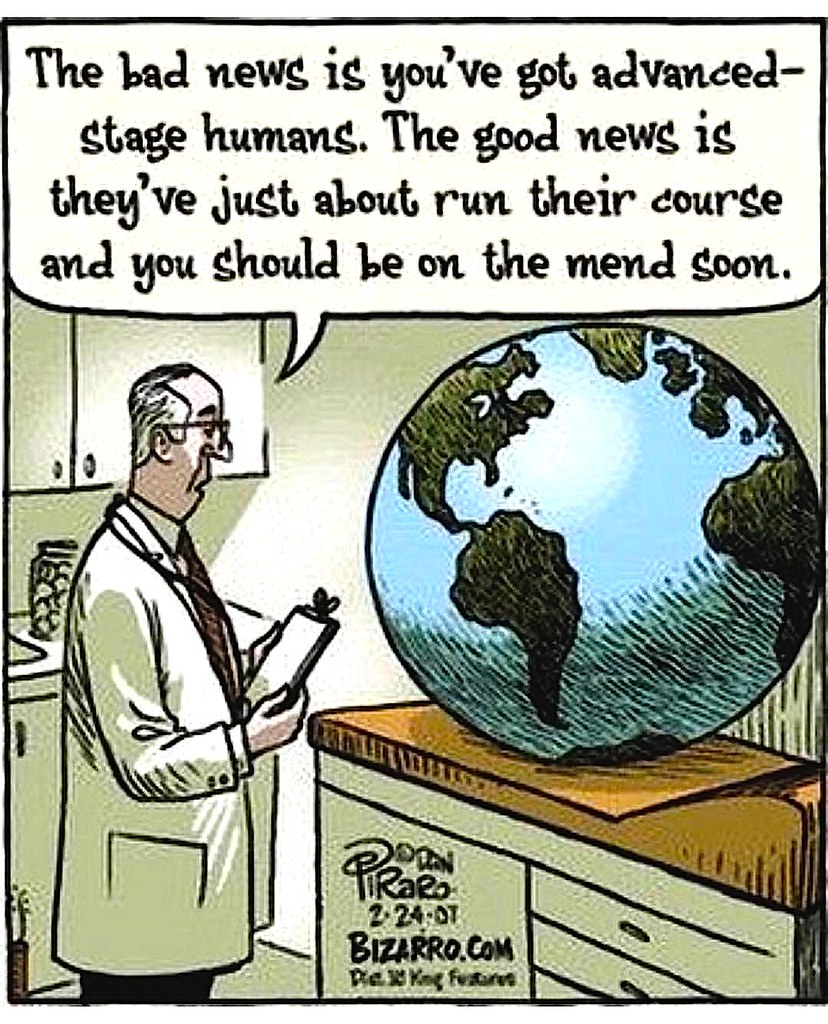 No need to plan for retirement, the beach will come to you… 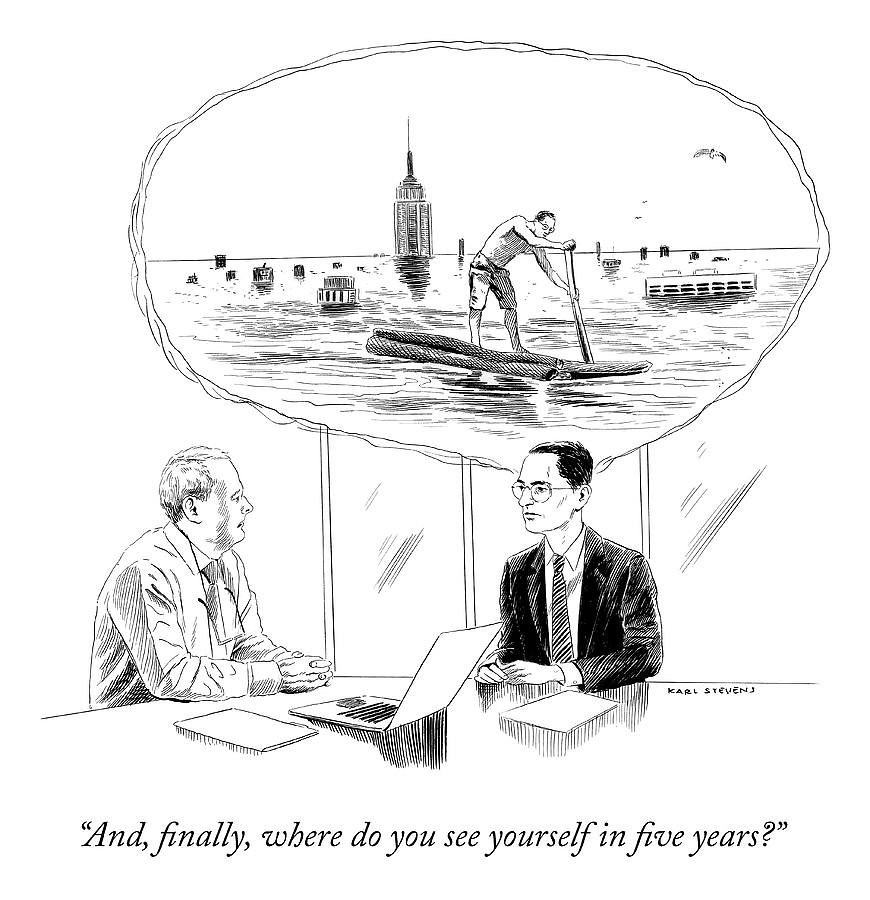 I’m sure Greta Thunberg would have something to say… 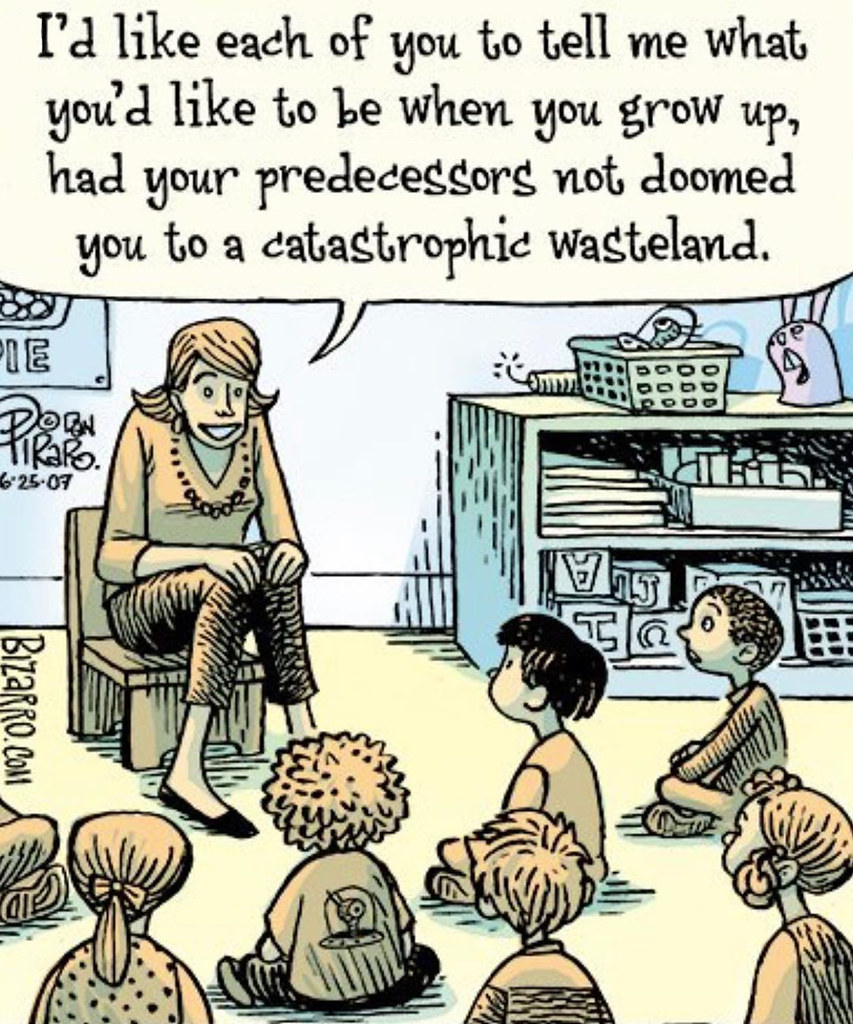 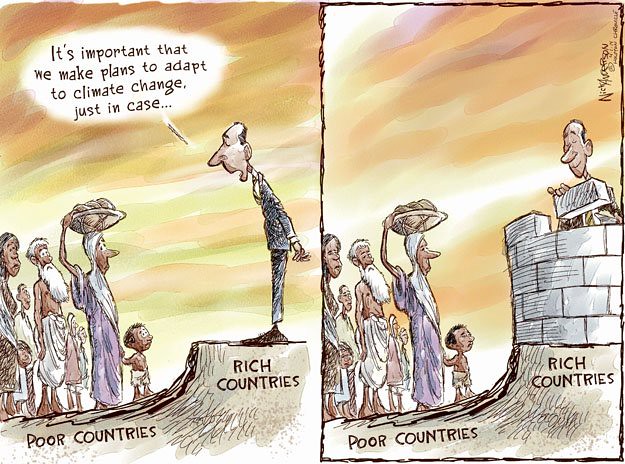 A Final Warning to Planet Earth

15,364 scientists from 184 countries issue a ‘warning to humanity’ and present a radical agenda to protect planet Earth. We, the billions of people believing in human exceptionalism, categorically reject this agenda and issue in return a stark warning to planet Earth…We officially summon planet Earth to abandon its intransigent attitude and accept the inevitable: an extension of its biological and physical limits. Should planet Earth stick with its hardline ideological stance, it needs to be aware that mankind will never compromise and that we will seek a second planet. The universe is like our ambition: limitless… 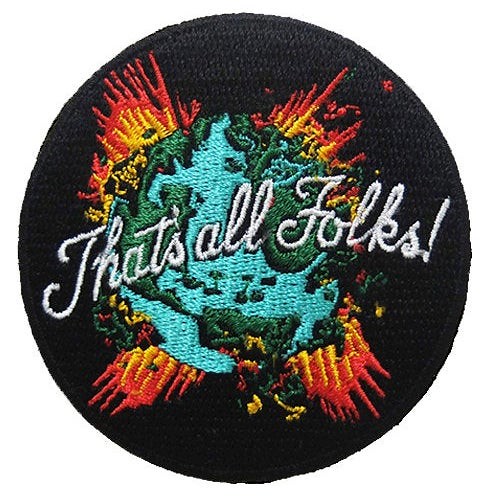 30 thoughts on “Weekend Funnies for the Depressed Collapsitarian #11”