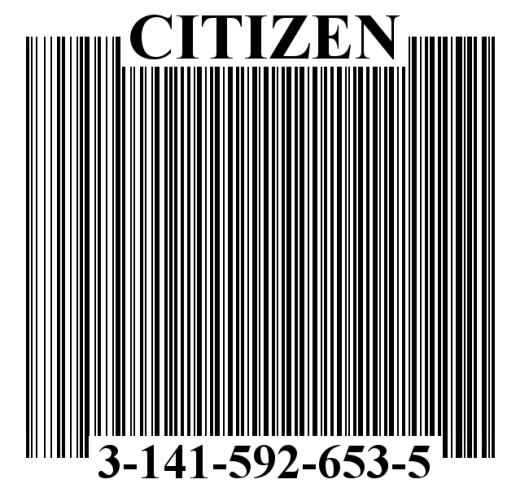 They were called ‘consumers’. Their every behavior became just another stream of data to be tracked, recorded, quantified, and analyzed by corporations for their vast, profit-seeking conveyor belt of production, distribution and marketing to a sea of mouths. The machine was global and its hungry tentacles wrapped the Earth. Wherever it turned its covetous eyes, the Earth shook and its creatures large and small fled for cover. Government and corporate rule were fully enmeshed and the birth of a worldwide surveillance state was born. All mass communication systems were controlled and grassroot uprisings within the Empire’s homeland could be cut off at the knees before they ever gained traction. Protection of the homeland from terrorism was the initial excuse by which the fascist state expanded its power. Knowledge is power; foreign countries and governments could be manipulated from a distance. Privacy was a quaint relic of a bygone era. With the awareness that Big Brother was watching, few voiced their true opinions. The charade of democracy played on as the consumers retreated into their fabricated world of digital screens and commercialization.

The captains of industry were happy with their scheme of manipulating markets, printing fiat money, continuously uprooting industry to cheaper labor pools abroad, keeping well oiled the wheels of the military industrial complex by waging war-for-profit wherever possible, and ravaging the Earth for every last bit of ancient carbon and minerals. Vast sums of money were spent on public relations and greenwashing in order to ensure the unwashed masses would stay ignorant and subservient to the looting and destruction of society and the environment. The elite were quickly turning the Earth into a death trap for all living things, and few noticed or cared. As long as cheap, mass produced, nutrient-poor food was on tap to fill the stomachs of the teeming masses, revolt and bloodshed were averted. The elite, however, could see the writing on the wall. Plans were drawn up to use force when the inevitable time arose that fuel, food, and water became scarce. The heavy stick of Empire so often used to smash swarthy radicals abroad would, in due time, be turned inward on the homeland.

“The Will To Extermination is the very core of the Dark Side. It has been ignored at humanity’s own peril.” ~ Patrice Ayme

“Our technological abilities have made us tremendously successful animals, but also tremendously dangerous ones, glorified apes with nuclear capabilities. We tend to overexploit or destroy our resources, drastically modify or pollute our environments, overpopulate the planet, and wage war on our fellow inhabitants, all of which threaten our long-term viability as a species. Is self-induced extinction the ultimate fate of intelligent, tool-using organisms like ourselves? Are we smart, but not smart enough?”
~ Kathy D. Schick and Nicholas Toth

“This is what I recently learned from my friend, Professor Bill Rees:
During individual development, repeated sensory experiences and cultural norms literally shape the human brain’s synaptic circuitry in patterns that reflect and embed those experiences. Patterned thinking acquires a physical presence in the brain.
Subsequently, people seek out compatible experiences and, “when faced with information that does not agree with their [preformed] internal structures, they deny, discredit, reinterpret or forget that information.”
(Brain and Culture, Bruce E. Wexler, The MIT Press, 2006).
Most people are genuinely unable to face the truth. Based on this premise, most if not all human civilizations have been built.
“The masses have never thirsted after truth. They turn aside from evidence that is not to their taste, preferring to deify error…”
(Gustave le Bon, 1896).
~ Tadeusz (Tad) Patzek