In keeping with what I said earlier, I’m taking a break for a couple weeks from in-depth blogging, but until then I will post or reblog articles that happen to catch my eye.

Has mankind triggered the trip switch for his own extinction? Looking at just the headlines below and the comment from the Chemist, I would say the answer is a resounding “Yes!” This conclusion brings me no pleasure, but immeasurable depths of angst and depression. The so-called “doomers” are perhaps the most humanistic amongst the population. They see things as they are, not what people hope them to be or what many idealize industrial civilization to be. Nothing hides under the Sun. 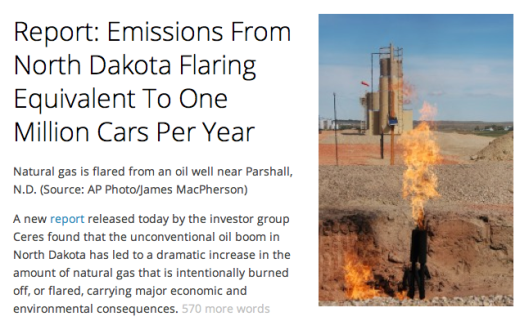 204 thoughts on “Nothing Hides Under the Sun”