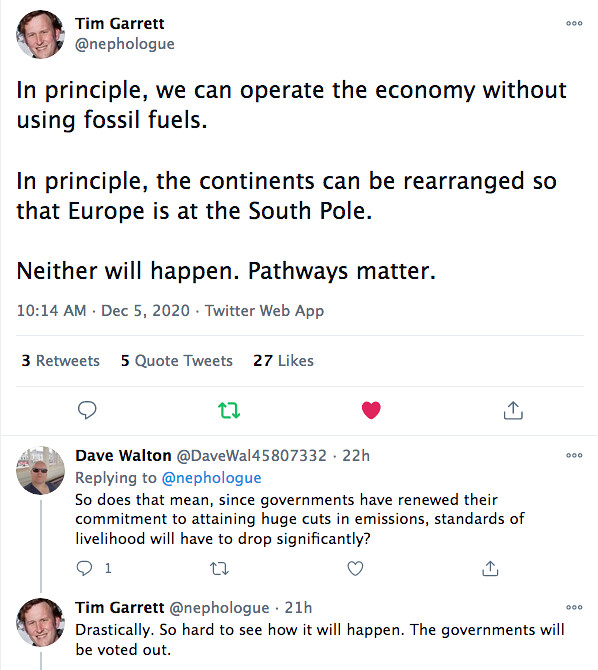 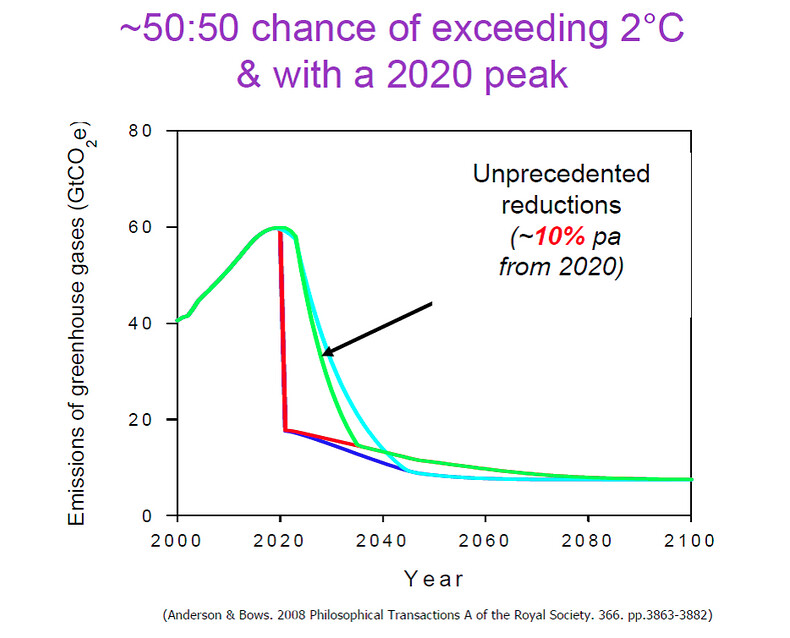 32 thoughts on “Tim Garrett, physicist/professor of atmospheric sciences who hypothesised that civilization is effectively a heat engine whose power is expressed in the form of economic growth, admits that we will never decarbonize.”